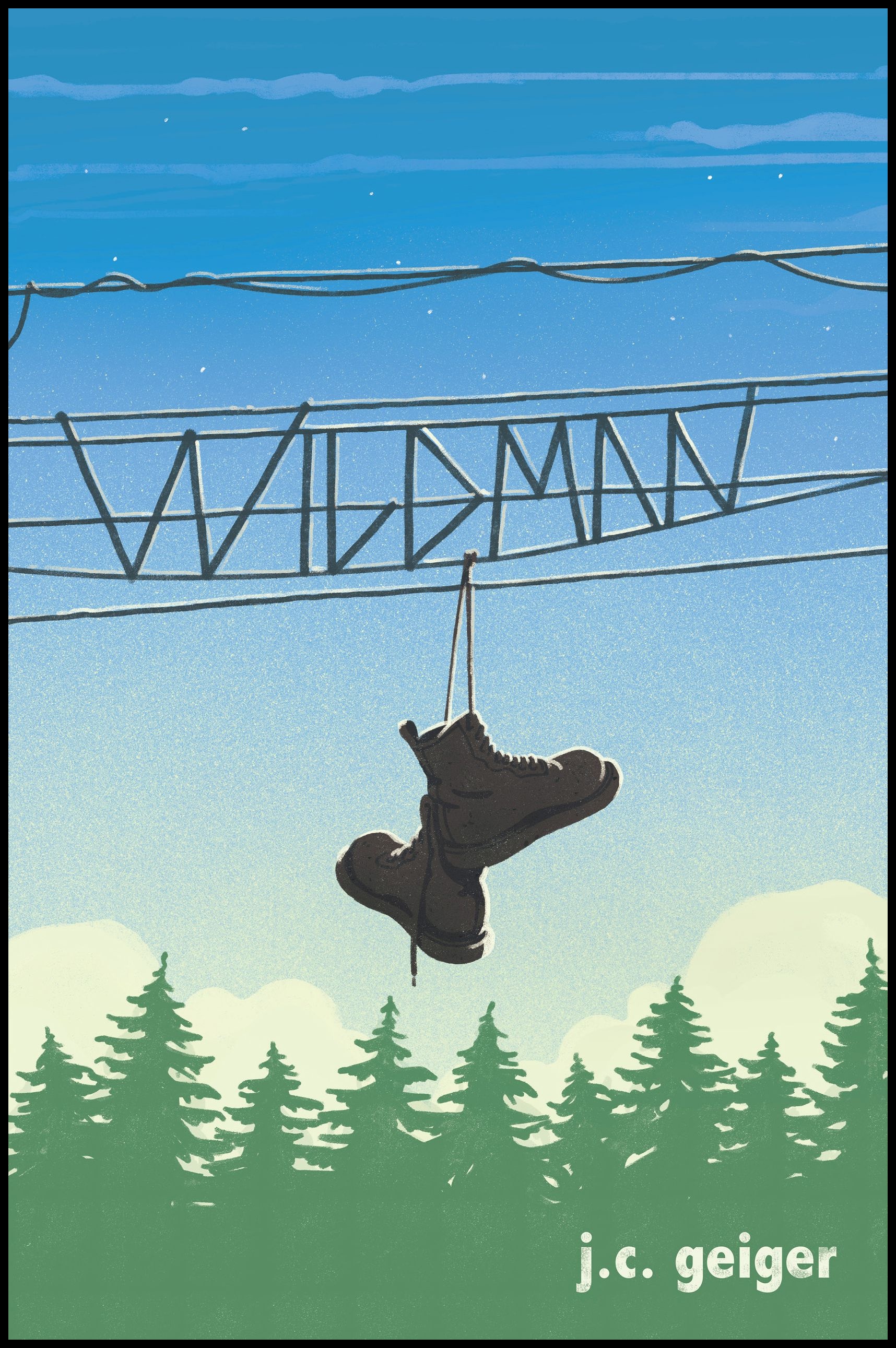 Out now from Disney-Hyperion! Available for purchase here:

“How can a complete stranger know you better than the people you’ve known your entire life?”

Lance Hendricks is homeward bound, four hundred highway miles from the best night of his life. There’s an epic graduation party brewing, his girlfriend will be there, and they’ve got a private bedroom with their names on it. When his ’93 Buick breaks down in the middle of nowhere, Lance is sure he’ll be back on the road in no time. After all, he’s the high school valedictorian. First chair trumpet player. Scholarship winner. Nothing can stop Lance Hendricks.

But afternoon turns to night, and Lance ends up stranded at the Trainsong Motel. The place feels ominous, even before there’s a terrible car wreck outside his room. When Lance rushes out to help, the townies take notice. They call him Wildman, and an intriguing local girl asks him to join in their nighttime adventures. He begins to live up to his new name. As one day blurs into the next, Lance finds himself in a bar fight, jumping a train, avoiding the police. Drifting farther from home and closer to a girl who makes him feel a way he’s never felt before—like himself.