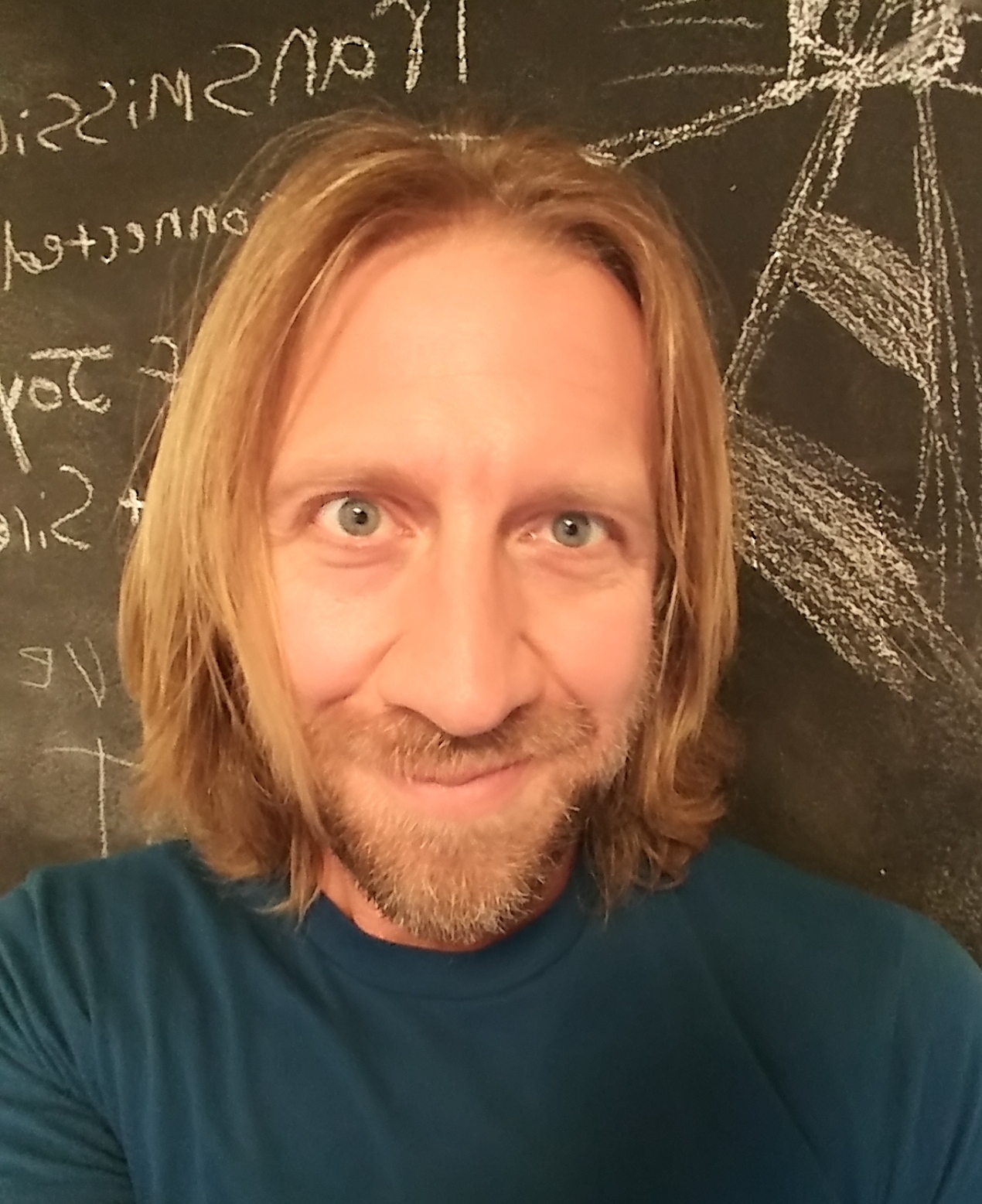 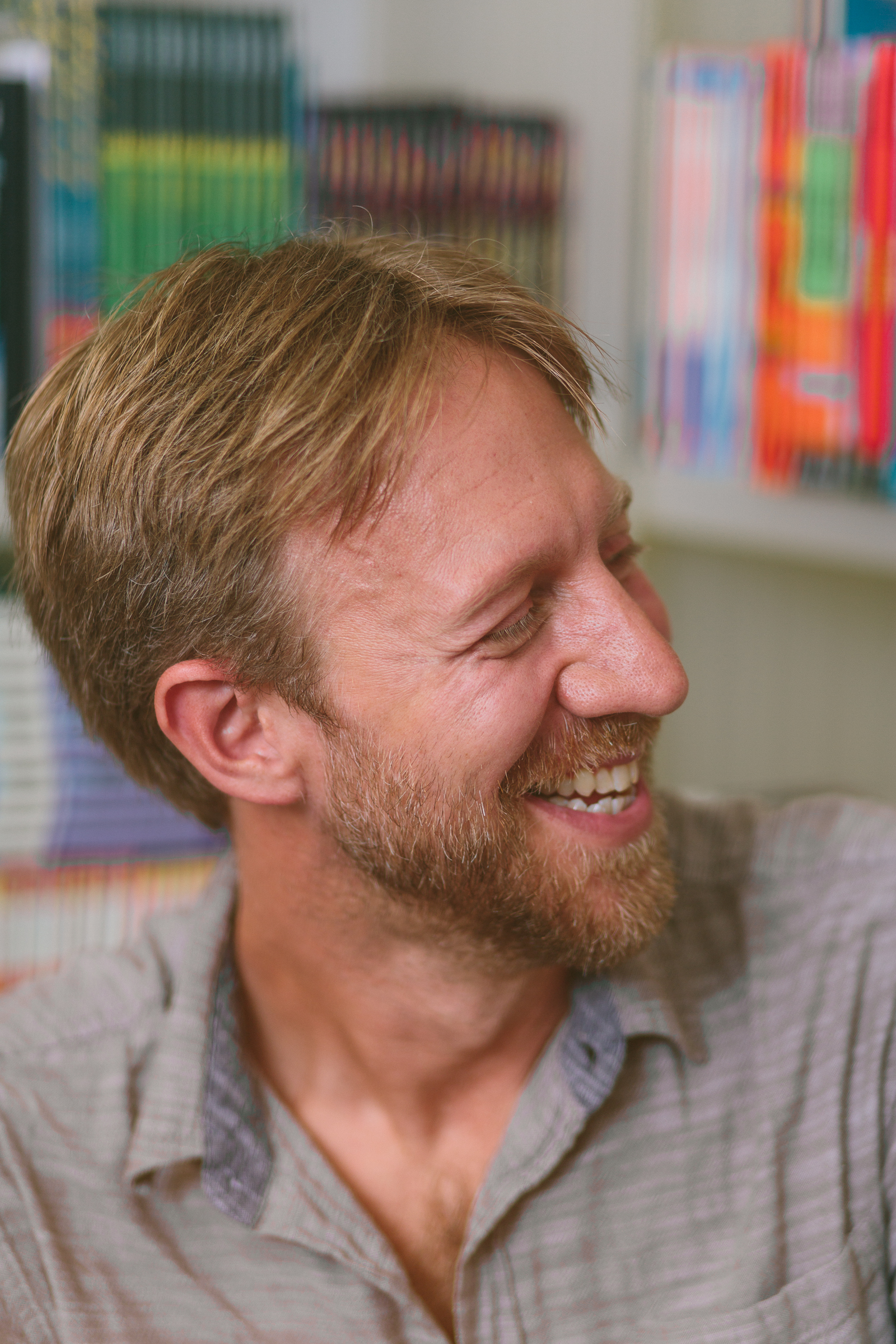 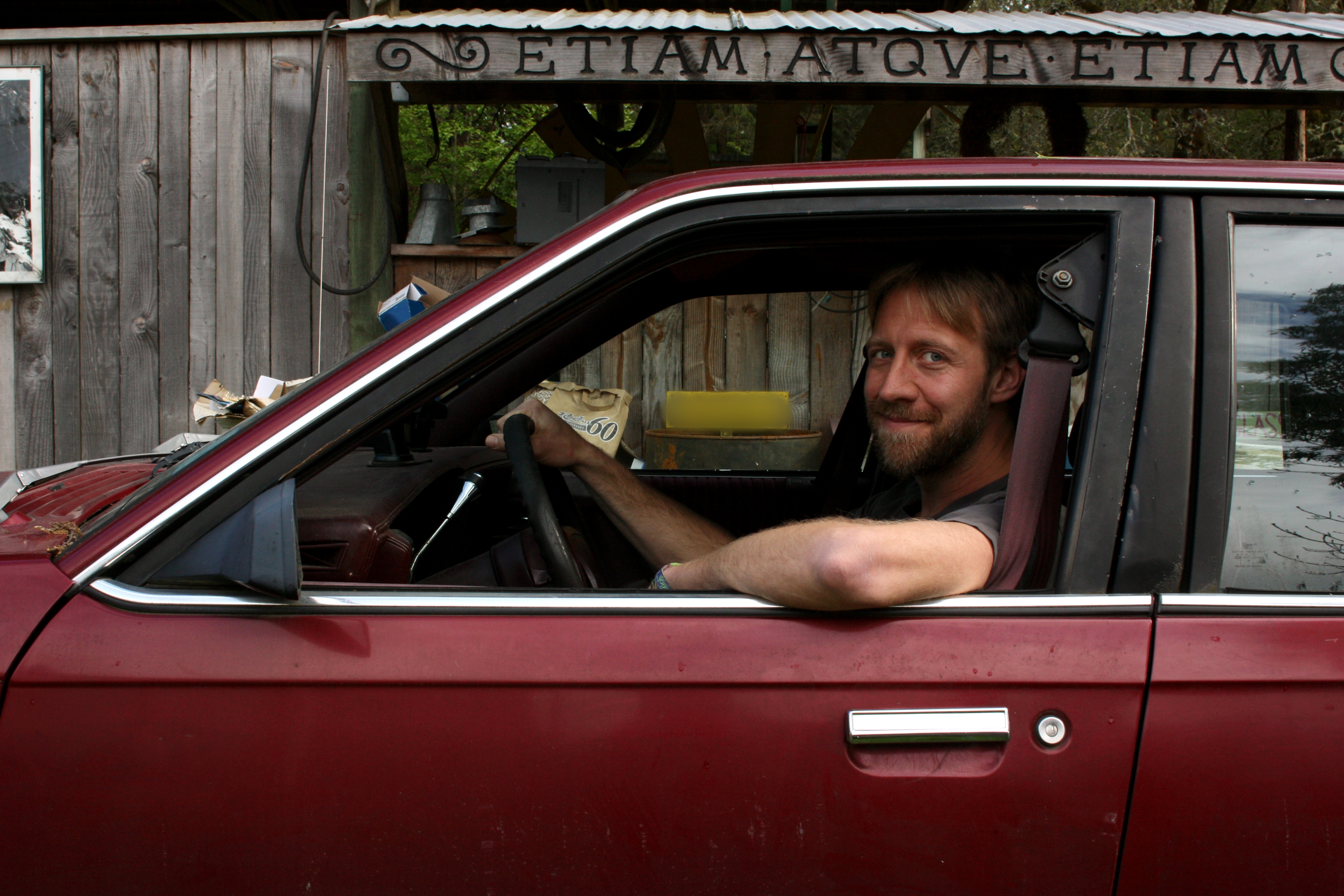 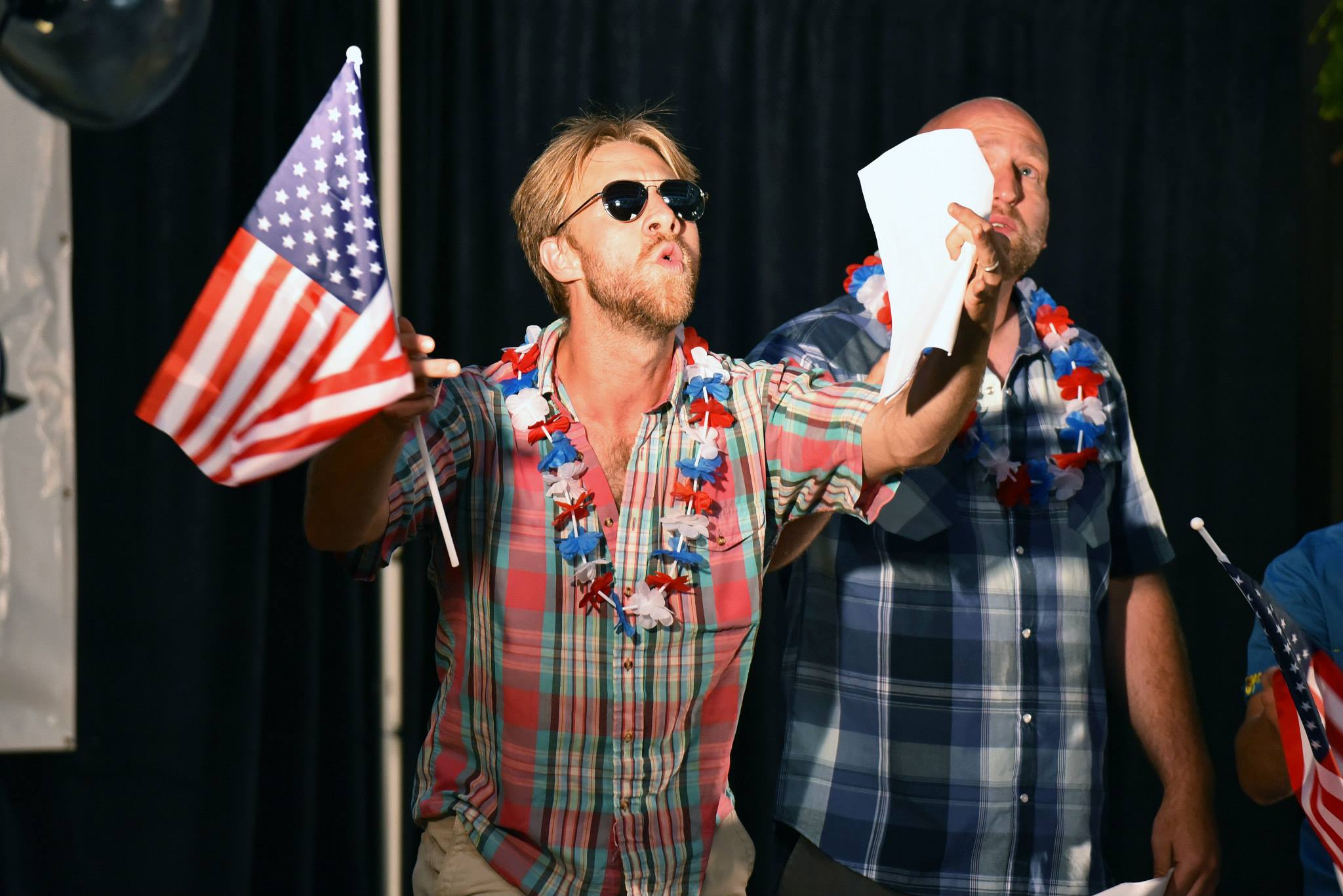 J. C. Geiger has eaten the beating heart of a snake, been deported from a full-moon party, and spent a short time locked in a Bolivian prison. He also writes fiction. He is a Moth Storytelling GrandSLAM Champion, and his theatrical work has appeared on stage at The Second City in Chicago and No Shame Theatre. His work as a novelist has earned distinctions including the Kirkus Star, and his debut, Wildman (Disney-Hyperion) was named a Best YA Book of 2017 by Amazon and Bank Street . His latest novel, The Great Big One (Little, Brown, 2021) has earned praise from The School Library Journal, Publishers Weekly, Booklist, and others.  In his head, it has already been adapted into a blockbuster motion picture.

Special note to writers: I used to hate reading bios like this. Always sounds nice & snappy when decades of work are neatly summarized in one paragraph. It is important to note: It took a long, long time to sell my first book. Sure, prisons and full-moon parties were involved. But mostly basements. Small rooms. Too much coffee. Sunless days, head in his hands wondering: Will this ever happen for me???

If you’ve read this far, you can call me Jeff. And I’m switching to first person. I send highly-sporadic emails from this list that lack marketing savvy and read more like letters from a long-lost friend. Drop me a note here anytime, and I’ll write back as soon as I can.